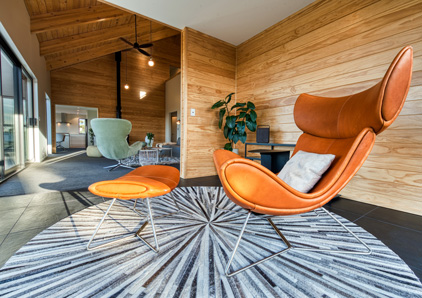 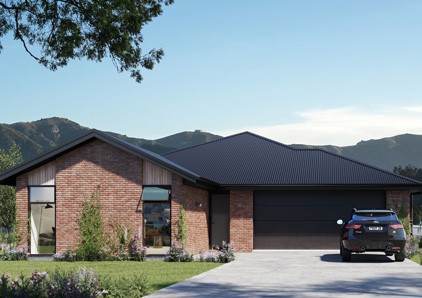 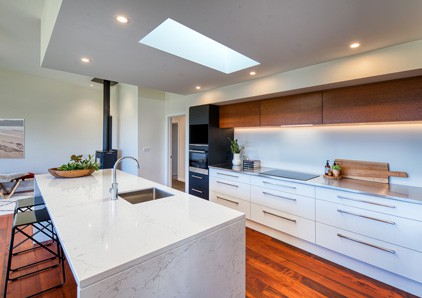 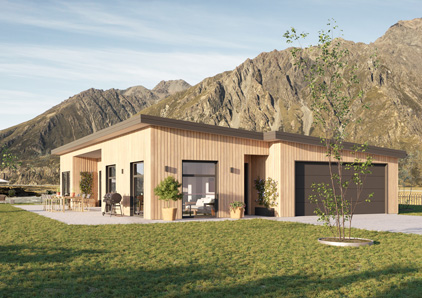 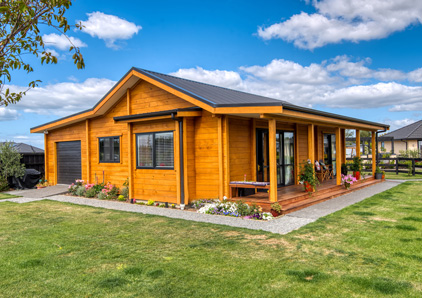 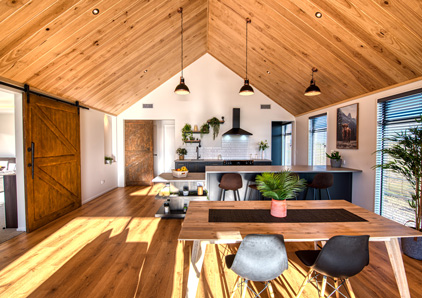 Monday to Friday
9am to 5pm
Closed public holidays

To meet with us in person, please be sure to phone or email ahead to arrange an appointment.
2532 River Road
RD1, Hamilton

‘Put a ring on it’. That’s exactly what Fraser did after 10 years of dating his childhood sweetheart, Richelle.

The couple grew up together in rural Waikato; Fraser a jack of all trades with an artistic flair. Richelle a talented equestrian rider who grew up around the construction industry, her father a lifelong builder.

When not raising their lovely children – who began to arrive in 2010, the couple were working hard in their respective jobs. Richelle as a qualified real estate agent, and Fraser as a milk tank driver for Fonterra. To break up the monotony of driving trucks, Fraser found an outlet in creating sculptures from steel. Turned out he was quite good at it – his works got noticed by Sir James Wallace (founder of the Sir James Wallace Arts Trust) who subsequently had one of Fraser’s pieces installed in his private residence at Rannoch House. Others can now be found all around the country, including more private residences such as the one seen from the Tauranga end of Pyes Pa Road, and public installations like the ‘King Kong’ overlooking the Lake Cromwell cycle track. Richelle meanwhile was busy pursuing her career in natural horsemanship. In 2014 she trained at the Parelli ranch in Pagosa Springs, Colorado. The 4 week course there turned into a 3 month stay after being invited to move into the main barn to train directly with the Parelli faculty. On returning to New Zealand, Richelle founded the Walnut Ridge Equestrian which has been her passion (and job) for the past 7 years.

It was while in the US that Richelle and Fraser had their first real experiences of living in a log home. They were already aware of timber’s inherent energy efficiency from the natural insulation and its moisture and temperature regulating qualities. But from actually living in them they fell in love with the comfort and warm, soothing natural living environment only found in timber homes.

Early in 2021 they approached us, as they wanted to build a timber home of their own to live in. They soon settled on the ‘Manapouri‘. In the course of the developing relationship with Richelle and Fraser as customers, we established our shared values and their passion for the planet’s greatest building material was clear. One thing led to another, and they soon signed on to become our fabulous new representatives in the mighty Waikato.

Work on their ‘Manapouri’ home is commencing early 2022. On completion, they will be opening it up as their Waikato show home.

Stay up to date with Fraemohs Homes Waikato by following their social media pages: 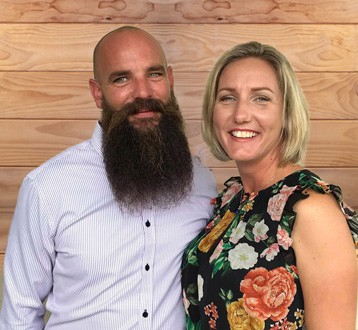